One of the 9 Host cities – Limpopo treated it’s citizen’s to the largest footballing event in the world through the Fifa Fan Festival.

27 days of live football matches on 2 large state of the art big screens,where food drink and live entertainment were provided.

Dandelion Breeze was tasked by Trinergy to create an entertainment concept and provide all stage management and co-ordination of more than 1000 artists who provided live entertainment for the duration of the Fifa 2010 World Cup.

This event being free to the public attracted attendance records featured on the scale of up to 30 000 people.

An amount of up to 500 man hours was spent on stage which included co-ordination between all artists, sound, lighting and television production to live matches. 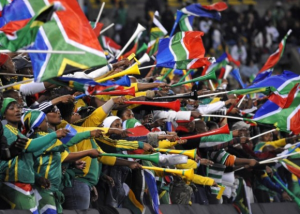 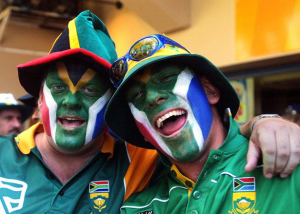 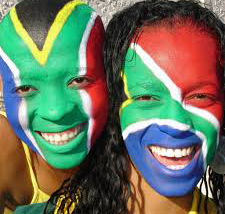